In the early 1800s, inspiration for the army’s uniforms from Napoleon’s many regiments was picked up and the differences between the individual regimes were gradually becoming more and more blurred until a uniform uniform for the whole army was introduced around the middle of the 19th century (except for the Livgarden and the Husarregiment). where the characteristic of each regiment changed from colors to numbers on the uniform. 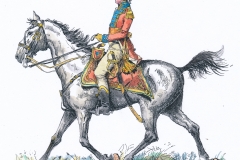 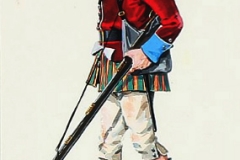 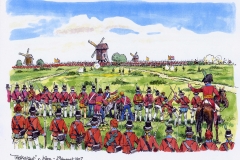 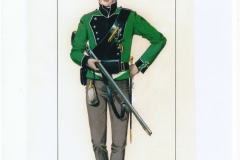