Preben Kannik was trained as a pinter, ending in 1934. He was attached Tøjhusmuseet in Copenhagen in 1935, conservator in 1956, and for many years head of the museum’s uniform department. Kannik completed study trips in Europe and in the US and joined as a member of various commissions, among others “The Uniform Commission of 1945”.

He was the initiator of the foundation in 1944 of the Society and served as president 1944-1958. He was also co-founder of “The History Society of Danish Orders and Medals” in 1966.    Literary works:  The World of Flags 1956, the section “Uniforms and equipment” in the Tøjhusmuseet’s book on the war in 1864 1964, and Worldwide Uniforms, 1967 and others Preben Kannik was awarded “Commandant E.L. Bucquoy Memorial Memorial “1960 and” Royal. Northern Skåne Infantry Regiment Honorary record ”1961. 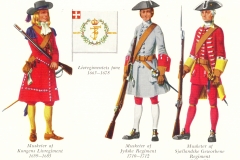 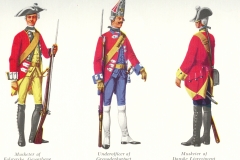 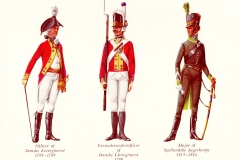 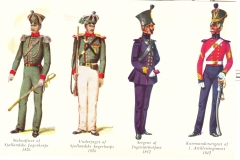 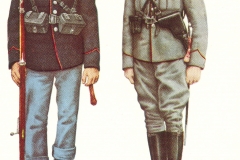 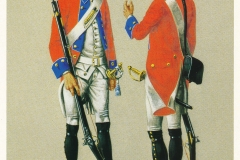 Examples of other works by Preben Kannik