Preben Kannik’s writing:
Orientation on the Zealand Life Regiment in the period 1614–1961
A slice of the story of Sjællandi Livregiment – Denmark’s oldest regiment.

King Christian IV’s great abilities and honest will to think of the country’s defense during the time of peace caused him, for economic reasons – strongly urged by the Council of State – on November 17, 1614, to issue an “ordinance” on the establishment of a national militia on ca. 4000 man footmen, of whom a company of 200 “Jacks” was printed in Zealand and gathered under the name “Sjællandske Kompagni af Skånske Regiment”. This company forms the first tribe for the “Sjælländ National National Regiment” established in 1628. Later, in 1621, the force increased to two companies, a total of 600 men. 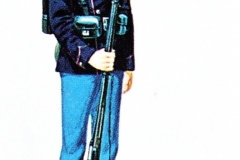 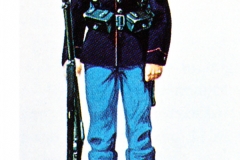 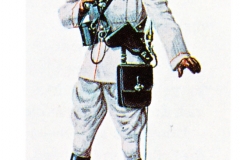 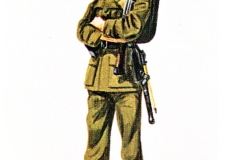 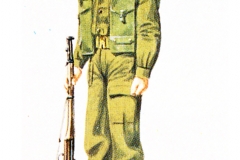 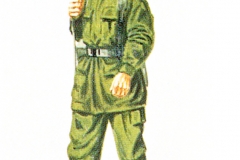