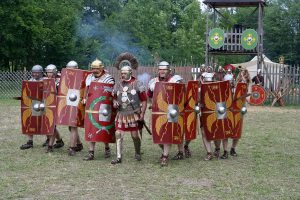 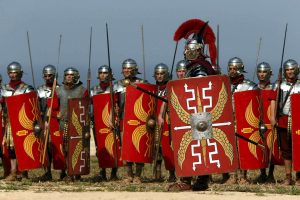 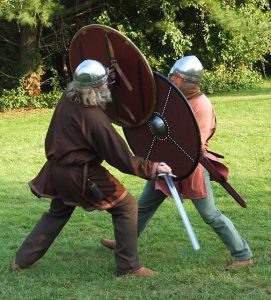 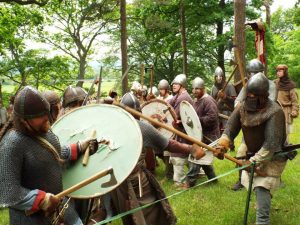 What does it mean to make live story-sharing? There will probably be at least as many responses as there are associations, museums and groups working on it. The concept covers a wide range of related activities. From Viking games, over medieval markets, large betting scenes at tailor-made events, smaller private events and dedicated museum communication (Den Gamle By, Andean Village Nyvang, Medieval Centers at Nykøbing Falster, Lejre and others). In all simplicity, living history dissemination is about restoring, imitating or otherwise conveying a historical epoch or event, dressing in period clothing and surrounding with periodical or original ‘props’ and then re-establishing a historical day-to-day or historical event within a limited period. The dissemination is often based on the available literature on and from the period. When it comes to the hobby groups, however, it varies greatly from arrangement to event, from group to group and from individual to individual how far you are willing to go. Some go all the way, and only use props that you would have had access to during the period. It means straw at the bottom of the tent, carpets instead of sleeping bags, nail-clad boots and up at sunrise to Captain Jespersen’s morning gym. Others sleep in modern sleeping bags, or break the illusion as soon as the audience is out of the area, then switch to more comfortable footwear and its straight. It depends a lot on age, personal circumstances and the underlying motivation to venture into the activity. But the rule of thumb is that the illusion is maintained as long as there is an audience. 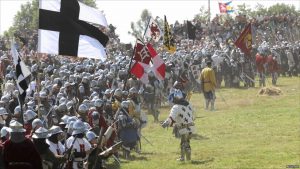 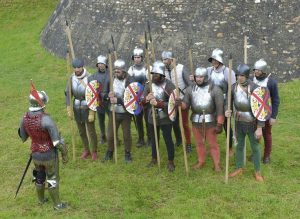 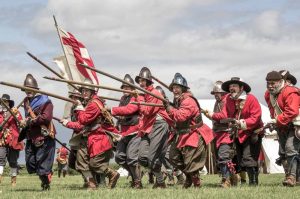 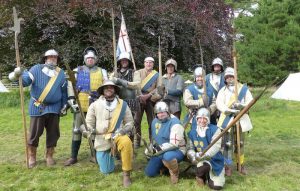 Living history dissemination, in the form we know it today, has in particular its roots in the United States and the United Kingdom. Here, reenactment has for many decades been a permanent component of many large and small historical events and anniversaries. From major events with thousands of participants, to more local events with just a few hundred. In the beginning, reenactment was primarily about restoring great famous battles and showing “military life” (camp life, barracks, etc.) in world wars and conflicts. Not all conflicts have been equally popular, but for example, Waterloo has for many years constituted one of the great events in Europe with several hundred participants in uniform and many thousands of spectators. Likewise, several of the central battlefields of the American Civil War have formed a backdrop for large recurring events. In recent years, however, living history dissemination has spread to many more epochs and angles. Past is the time when it almost exclusively had a foot in the military history, and several associations with more civilian angles have successfully brought more peaceful aspects of the everyday life of the historical man. Such as crafts and agriculture and its equal. However, living history dissemination with a military angle remains the most dominant and popular activity among those who cultivate reenacment as a leisure activity. 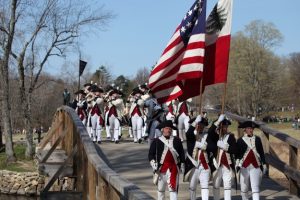 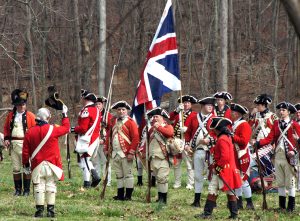 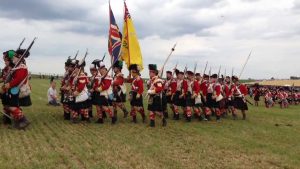 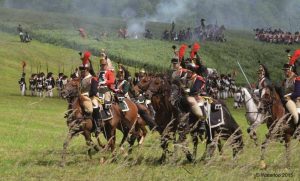 However, the activity is not without its inherent problems, and over the years, much criticism has been turned against the activity. The central criticism goes on whether reenactment as history dissemination creates a historical reality that has never existed. The sharpest critics will claim that living history dissemination is merely a total theater, and some will even claim that there is a definite beautification and fictionalization of history. The criticism covers a heartfelt concern about the confusion of history and free imagination. According to the critics, the individual actors have poor prerequisites for familiarizing themselves with the everyday life and choices that the historical people they portrayed. They are just not born and raised during the period, and therefore do not have the necessary cultural ballast. The participants may therefore also fall to reproduce stereotypical portrayals of the people of the past and their everyday life, which they have encountered in films, television series or fiction. When criticism is kept at a level of level, it can be quite justified. Some groups and individuals can be so gripped by the period they are working with that they try to represent the period they want or imagine it was. Thus, more difficult issues and issues from a given period can be swept under the carpet. An example of this is the recurring criticism of the purely military reenactment, where accusations of glorification and glorification of the war itself have been pronounced. According to the critics, the actors just can’t show the horror of the war to the public, but often fall back on camp life and more peaceful pursuits.
Does this mean that living history dissemination is out? Far from. When done with care, and when the individual players play with open cards to the public, it is an effective form of communication. Living history dissemination grabs the individual guest or spectator in a completely different way than more traditional forms of history dissemination. The visitors simply remember better when they can feel, smell and feel the past on their own (Jensen 2015, p.130–33). But it is worth communicating all the time to consider what the individual guest takes with them from the events, and how to act as an actor to address a number of the challenges and limitations reenacment that history communication inevitably includes. 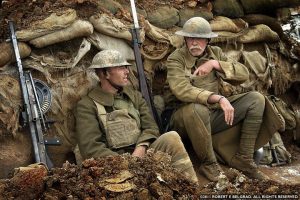 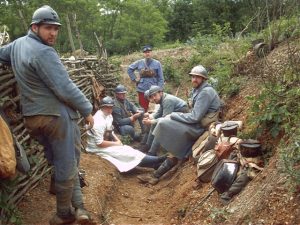 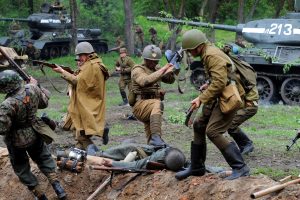 Click on the pictures below for more information on some of the groups that exist. 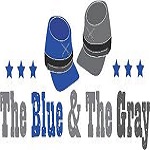 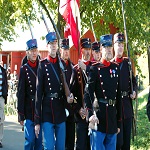 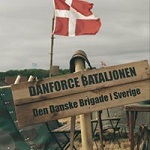 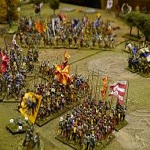